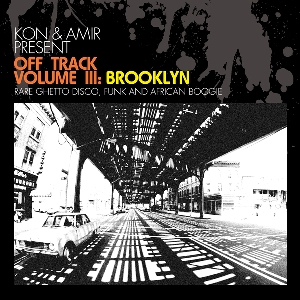 On May 13, Complex magazine published a list of the top 50 hip-hop samples from certified DJs and crate-diggers Kon & Amir. If you’ve ever been casually interested in breaks, or been curious about that culture, then this is a great primer. Some of the records are rare, and others are well known — James Brown’s The Big Payback makes an expected appearance. The only albums I have from the list are The Big Payback (a scratched up copy without its cover) and Isaac Hayes’ Hot Buttered Soul.

It’s interesting how many old-school producers re-used the same loops over and over again. Nostalgic b-boys like to blather about how everyone in the so-called “golden age of hip-hop” was a certified original. This list is a testament to how musicians of all era, whether it’s the golden age or the much-maligned present day, work from a few popular themes and sounds.